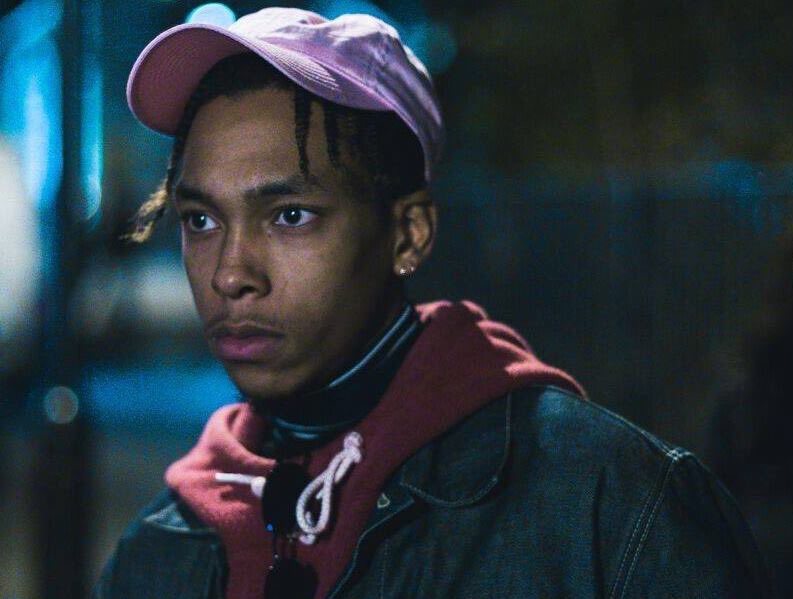 Coventry rapper Mugun is a wavey yout with a real hunger to succeed in the music game. The 2016 ‘Best Urban Act’ winner courtesy of the Unsigned Music Awards drops his latest music video called ‘The Sweetest Ting’ which samples the instrumental for Lauryn Hill’s ‘The Sweetest Thing’ (you can see where Mugun got his inspiration from with the name).

The late night visuals by Lukas. Co depict him embracing the night, with weed in hand, him and a few friends catch a vibe while the smooth acoustic-style beat sets the mood. ‘The Sweetest Ting’ is the title track from his up-coming ‘The Sweetest Ting EP’ which is chalked in for release in late summer. The song acts as an ode to teenage love and angst on the block. Mugun explains:

“The Sweetest Ting is kind of like a diary if you get me… An expression of all the excessive paranoid thoughts you get whilst trying to push your teenage love affair to the next level but also at same time trying to survive through all the incidents and mistakes it takes to be a man in our day and age.”

With the latest visuals out, Mugun is gathering pace for 2017. The work-rate isn’t stopping from this talented young artist.