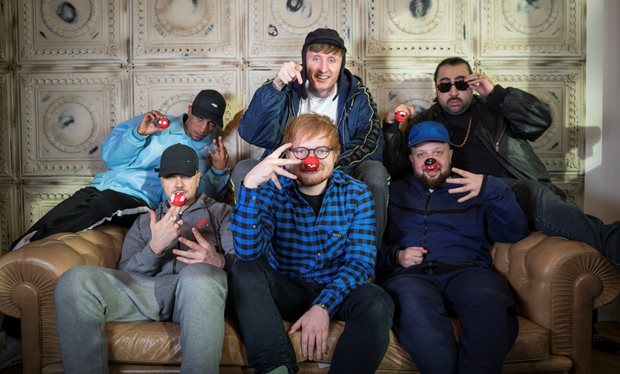 The ‘People Do Nothing’ gang AKA Kurupt FM teamed up with Ed Sheeran to create a song for Comic Relief 2017.

The first part of the show which was aired on BBC one last week shows the Kurupt FM team link up with Ed Sheeran at his studio for the first time to create the “What Do You Know” song.

The final music video to “Do You Know” aired this past Friday on Comic Relief.

The video was created to highlight issues in Africa that they’re hoping to raise money and awareness for.