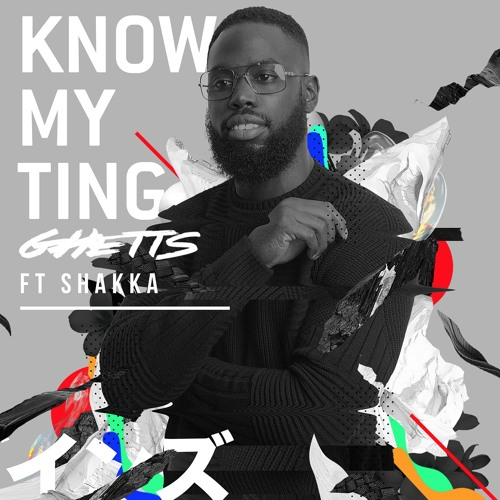 Off the back of his successful Ghetto Gospel concert at the Camden Roundhouse last month, here’s a brand new single from Ghetts ‘Know My Ting’ featuring Shakka.

Featuring the smooth voice of R&B singer Shakka on the hook, Ghetts strings verses together like a boss with this track called ‘Know My Ting’. The cool, placid instrumental providing the base of the vibes with the Ghetto Gospel MC cracking up the levels with his near-explosive delivery and witty bars. Over the years, we’ve seen three different entities to the MC, something that comes up in an interview Ghetts takes part in for Complex, the three sides to him (Ghetto, Ghetts and Justin Clarke) all representing different stages in his life.
Ghetts is sounding increasingly more comfortable in his own skin and his music reflects that. ‘Know My Ting’ is the first single to be released from Ghetts’ currently unnamed upcoming album which he is working on for 2017.
The single is currently out now to buy on iTunes and ready to stream via Spotify and Soundcloud.

Island Records Teams Up With Vertigo For The ...