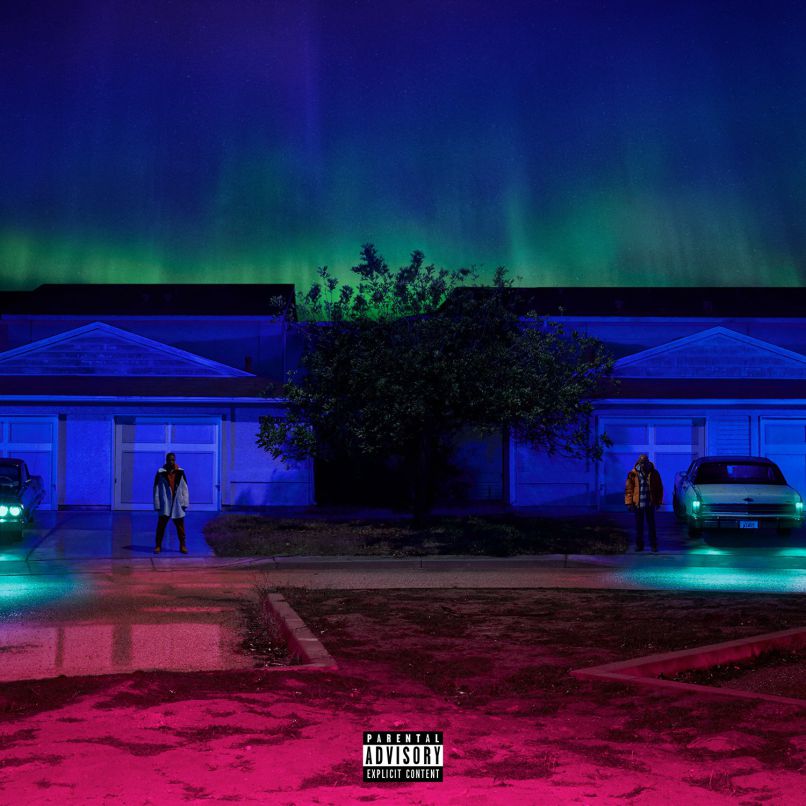 It’s been a minute since we had a new album from Big Sean, but ‘I Decided’ released yesterday. After months of heavy promotion including appearances on Late Night With Jimmy Kimmel and Saturday Night Live “I Decided” finally released.

“I Decided” comes with a handful of features from the likes of Eminem, Migos, and his current girlfriend Jhene Aiko. Anticipation was high for the release of Sean’s fourth studio album with the two tracks releases so far “Bounce Back” and “Moves” both going gold.

You can stream “I decided” now via Spotify.