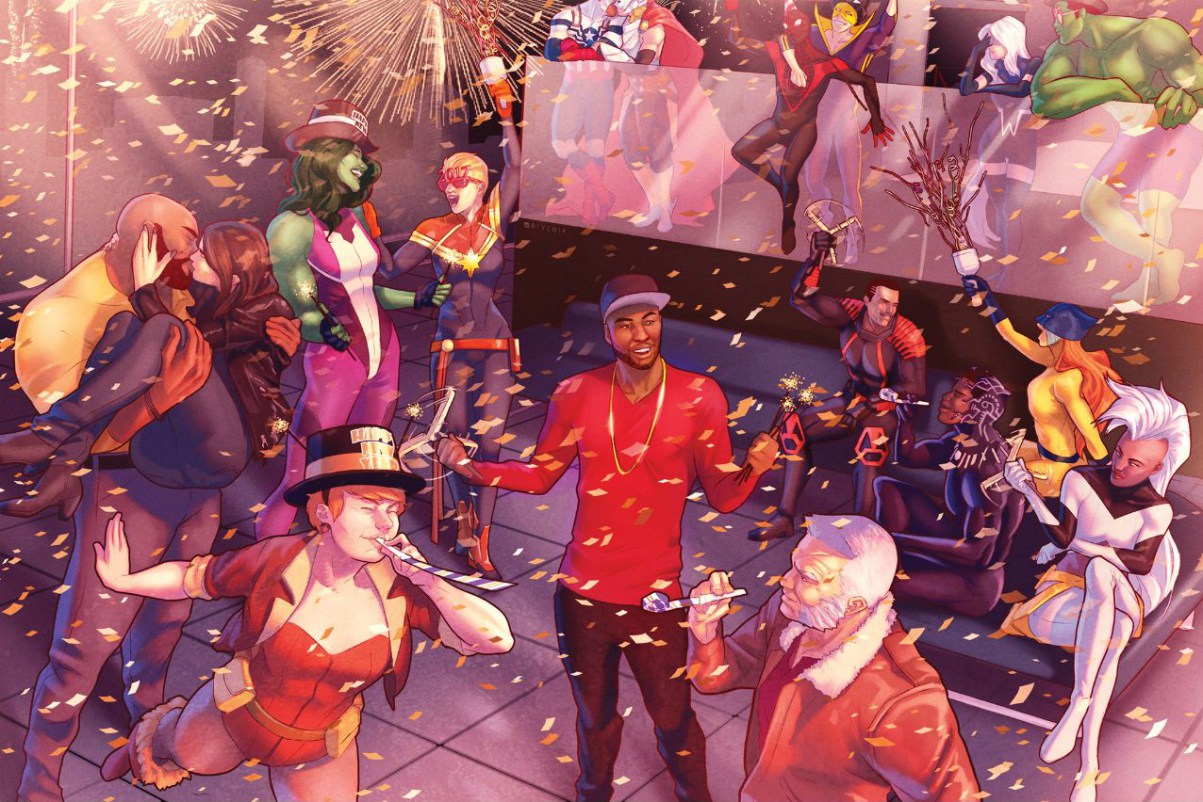 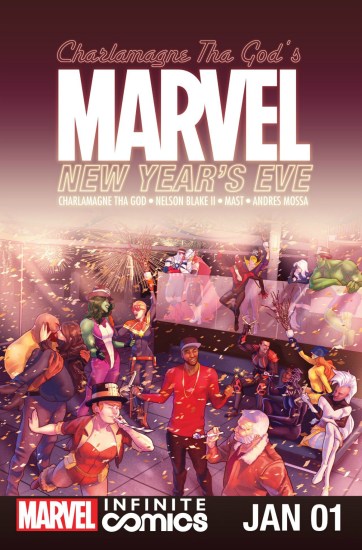 According to a report from Complex the Marvel Comics company has reached out to Power 105.1 radio personality Charlamagne Tha God, to write and star in his own Marvel Comic. The Outspoken radio host has apparently always been a huge Marvel fan and he even has a Wolverine tattoo on his right arm to prove it.

The Marvel comic is titled “Charlamagne Tha God’s Marvel New Year’s Eve”. In the story Charlamagne throws a New Year’s Eve party and invites a lot of Marvel superheroes but choosese to leave out The Green Goblin. The Green Goblin is obviously none too pleased and a revenge plot ensues. The project also features art from Nelson Blake II, MAST, and Andres Massa.

The comic is available now for $1.99 at the Comic Store.